Why Moringa is known as ‘The Miracle Tree’

Why Moringa is known as ‘The Miracle Tree’

A small serving of moringa’s tiny leaves has seven times the amount of vitamin C in an orange, four times the calcium of milk, and four times the beta-carotene of carrots. Pow! Talk about a nutritional punch. It also has all the “super” qualities of a typical superfood:

* It’s high in protein but low in fat.

* Many parts of the plant can be consumed, not just what might be considered the fruit or the vegetable.

* It grows fast and can tolerate dry heat and other harsh conditions, requiring little in the way of fertilizer or water, so it can be grown in places suffering from drought.

Moringa is actually a tree (Moringa oleifera) that’s native to northern India but now being grown as far away as Senegal and the Philippines. You can eat almost every part of it. The pods taste like string beans, but only sweeter. The leaves can be used in place of spinach. The seeds, when dried, crunch like peanuts. Dry and grate the roots and voila—a substitute for horseradish.

It’s a boon to the planet, too.

* It’s one of the fastest growing plants in the world, reaching between 9 and 15 feet the first year after the seed is planted in the ground.

* Amazingly, the seeds can purify water. This research in Uganda showed that “moringa seeds powder can remove 80-90 percent of dirtiness in water,” an important discovery for a country where 40 percent of the population does not have access to clean water.

* Beyond the food it produces and its water purification properties, the moringa can be turned into wood, paper and liquid fuel. Oil extracted from its seeds won’t spoil or turn rancid, so it can be used in cooking, cosmetics, as a preservative and as a machinery lubricant.

* Plus, it is becoming a source of people’s livelihoods in Africa, where farmers, particularly women, are receiving microloans to plant, harvest and sell moringa trees.

Reportedly, moringa leaves have many medicinal benefits as well.

* Juice from the leaves is used to treat anxiety and may be able to help control glucose levels for people suffering from diabetes.

* It may be able to remedy diarrhea, dysentery and colitis.

* Some people who suffer from headache rub the leaves and buds on their temples to soothe the pain.

* The juice of the leaves is used as a skin antiseptic.

No wonder the moringa tree is often called “the miracle tree” or “the tree of life!”

If you want to give it a try, search for it online or at vitamin stores and natural foods markets. It’s available in tea bags, a powder you can add to a recipe, a capsule you can take like a vitamin, skin and hair oil and body butter. As with any product, read the label before you buy to make sure you’re getting real moringa and not a synthetic version.

By Diane MacEachern and originally published on Care2 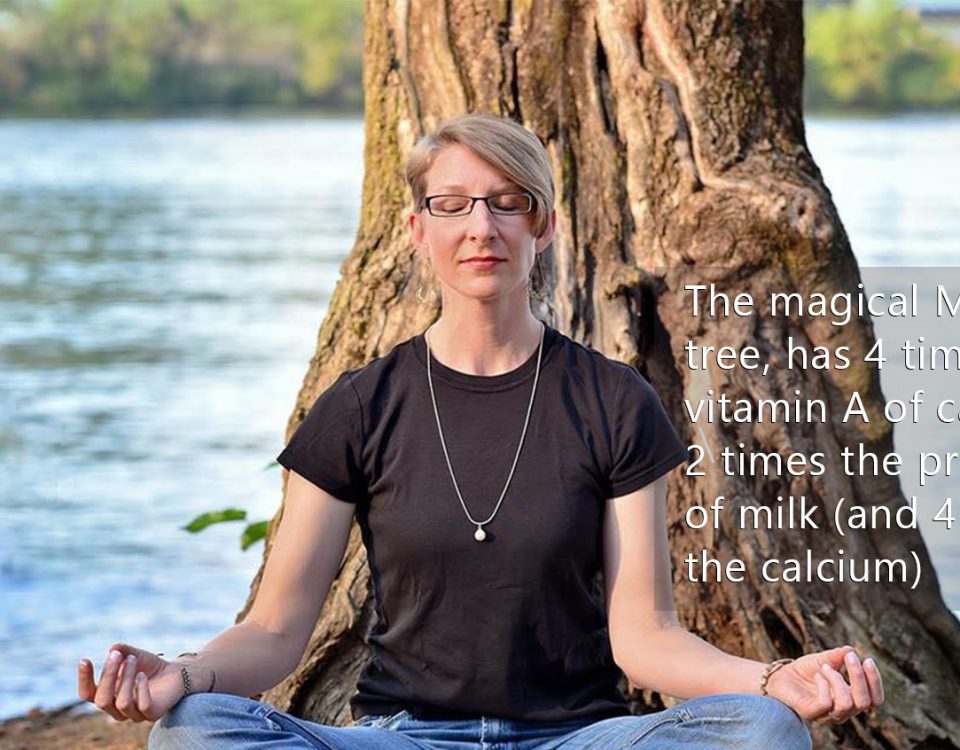 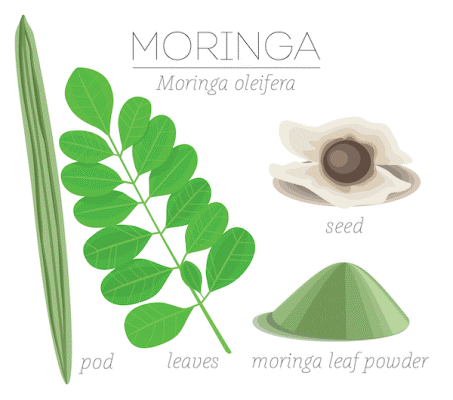 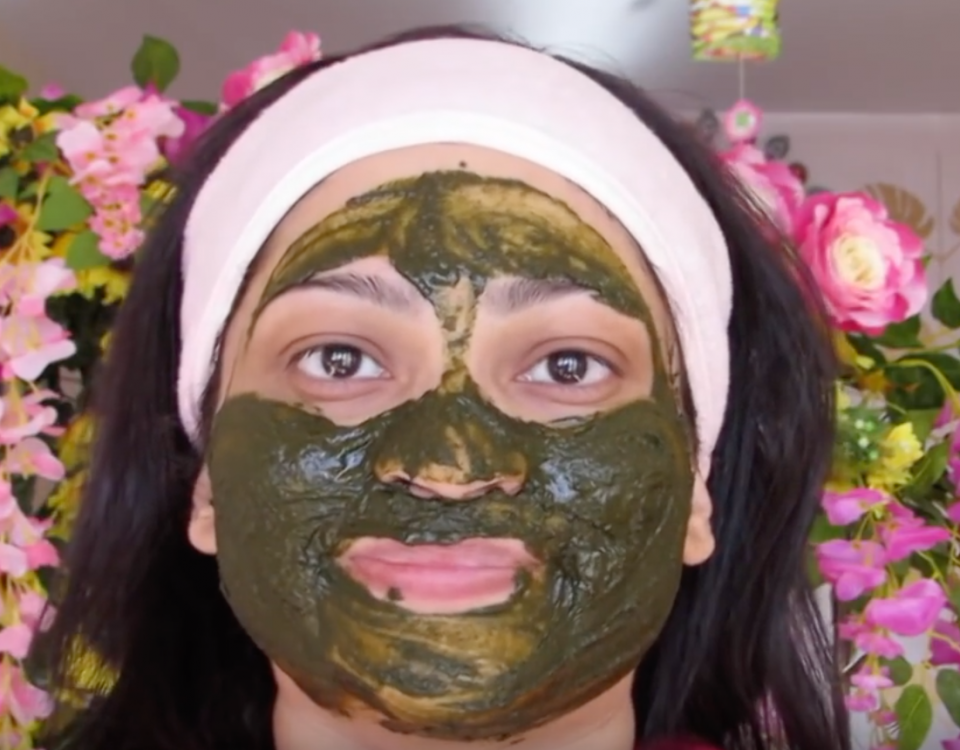 On Your First Purchase

Your information will *never* be shared or sold to a 3rd party.